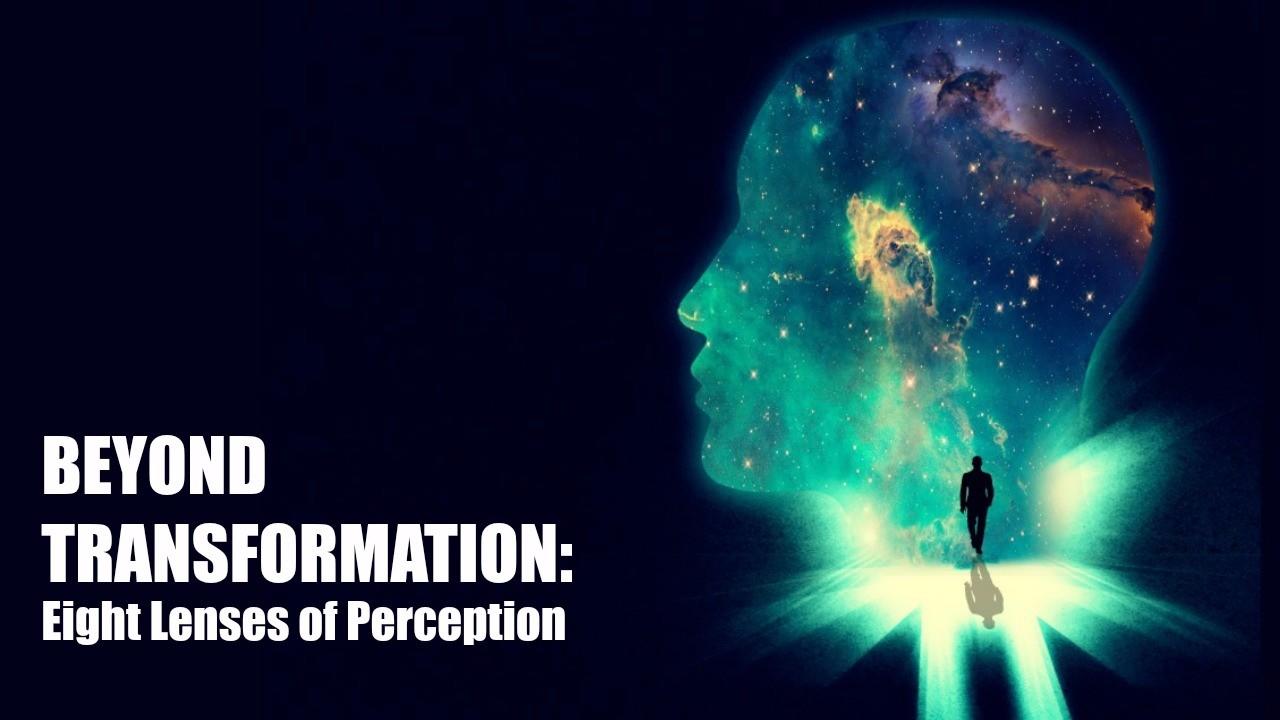 "There is no world out there but  the one you experience within ...

For more than a decade now I've been exploring the lenses of perception that are part of what I call "Neuro-Evolutionary Developmental Modeling." These are the fundamental lenses that humans have evolved in response to confronting the ever growing complexity of civilization ...

This inquiry began for me almost thirty years ago when almost simultaneously I first came across the world of Joseph Campbell, Hypnosis, NLP and met a NLP Master Trainer and transformational genius named Roye Fraser who I would apprentice with for seven straight years.

Almost ten years after that I caught up with another genius of a different kind who was another NLP Master Trainer I had known, Wyatt Woodsmall who introduced me to what he called "the Graves model."  This was the start of something unstoppable for me that I had no idea had even begun.

Fast forward a bit more and there were other pieces to the puzzle in the rabbit hole that I'd been sucked into being supplied by yet others I'd met along the path of my discovering ... Dudley Lynch, co-author of "Strategy of the Dolphin" and author of "Mother of All Minds" two books that deeply influenced my thinking, and then a bit later on David Rooke, director of Harthill Consulting in the U.K. who certified me in the use of the Leadership Development Framework instrument based on the work of Jane Lovinger, Susan Cook-Grueter and Bill Torbet.

More pieces of the puzzle in my hands ... and, yet further still down the rabbit hole ...

These are some of the questions I'll be exploring with you as we uncover the eight lenses of perception together in my newest webcast.

We'll spend about two hours together as I reveal what I've pieced together about how human cognition and consciousness has transformed over the last 50,000 years of human evolution.

As I share with you the observations of my research you'll come to discover somethings for yourself, about yourself ...


NOTE: As always you'll have a chance to ask the questions you'd like me to address on the webinar ahead of time, and also to ask them on after the my presentation on the Q. & A. portion of the webcast as well.